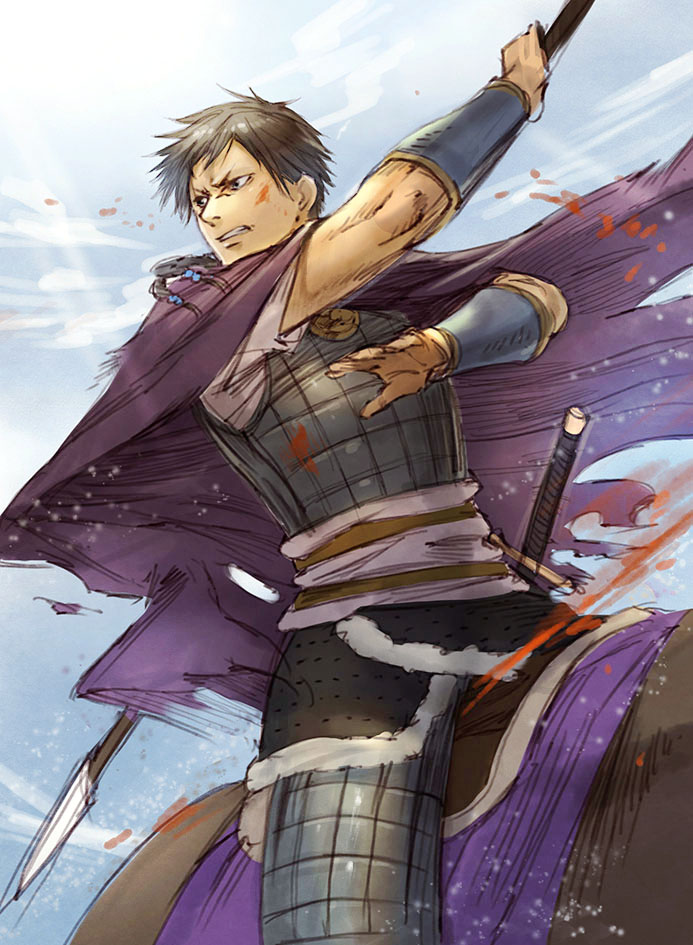 Son of Janali, who forged the kingdom of Orchid from righteous rebellion; who brought peace and stability to these wild lands, for the harvests were good and the gods pleased with his rule. Ajantha is his son, mighty in his way, and it was his efforts that expanded the kingdom of Orchid, taking land from the neighboring kingdoms in righteous combat. Nothing scares him, nothing save the prophecy of his oracle, who spoke to him and said this:

"A behemoth will come to these lands from the south, flying from the jungle. Take heed, O ruler of Orchid, for unless a hero of strength comes, this land will surely be doomed."

And so, he has called out for heroes, who he plans to give great honor and wealth in return for their assistance.